Male pattern baldness is pretty common. While it affects around 30 million women in the United States, it affects well over 50 million men. That is why we want to talk about hair loss and hormone pellets for men.

Male – or female – pattern baldness can be a fairly strong indicator of hormonal imbalances. In this post we’ll be showing you why hormone pellets for men are what you need and also:

First of All, Is There Another Term for It Besides “Male Pattern Baldness?”

Yes, there is! The technical term for male or female pattern baldness is androgenetic alopecia or simply alopecia.

There are two main types of alopecia: alopecia areata and telogen effluvium. Alopecia areata is the more severe of the two – it is caused by white blood cells attacking hair follicles, which in turn causes the follicles to fall out, often in patches eventually.

Often when alopecia areata occurs, the hair will not be able to grow back on its own and will require treatment. Telogen effluvium, on the other hand, is less severe (and more common).

The male sex hormone testosterone – which women also have in trace amounts – was previously thought to be the culprit behind male pattern baldness.

Now we know, though, that although testosterone plays a role in the process of balding, the main hormone that drives it is called dihydrotestosterone (DHT). DHT is related to testosterone – testosterone converts into DHT with the help of an enzyme.

So instead of androgenetic alopecia being caused by the amount of testosterone running through your body; it is a result of the levels of DHT. Simply put, DHT binds to hair follicle receptors in your scalp, inhibiting healthy hair growth and survival. DHT shortens the growth cycle of hair and lengthens the resting cycle.

Eventually, the affected hair will become shorter and cease growing until it stops growing entirely. The process of testosterone turning into DHT can occur in both men and women, but as women generally have far less testosterone than men, alopecia is less common.

The Role of Genetics

DHT does not cause hair loss all on its own. Although it is generally the trigger for alopecia, your genetic makeup plays a huge role as well.

Your DNA decides how sensitive your hair follicles are; if they are very sensitive, they will be more easily affected by even small amounts of DHT.

Other Causes to Use Hormone Pellets for Men.

DHT is not the only thing that causes hair loss. Stress can also be a major factor. When your body is overly stressed, it will produce too much of the stress hormone cortisol.

Excess cortisol can do all sorts of things to your body, and one of them is promoting hair loss. The male body also tends to produce excess testosterone when under stress. Excess testosterone leads to – guess what – excess DHT, which in turn causes hair loss.

Not giving your body proper nutrition can lead to hair loss as well. Without enough protein, iron, and zinc, your body may reject its poor nutritional intake, resulting in hair loss. Luckily, this form of hair loss can generally be solved by restoring proper nutrients into your body.

Thyroid imbalances can also cause hair loss. When your body’s thyroid gland is not functioning as it should, it impacts other hormones in your body, thus causing a domino effect of hormonal imbalance.

Alopecia caused by thyroid levels looks a little different than the others we’ve talked about. In this case, the first thing you will likely notice is a change in your hair’s texture – it becomes dry and tangles easily (this can apply to facial and body hair as well).

Why Hormone Pellets for Men Is The Solution.

Hair loss is one of those gray areas that it’s difficult to assign a generalized solution to. When we talk to clients experiencing hair loss, the first thing we try to determine the root cause of the hair loss.

Our therapeutic approach (and determination on whether or not the client is a good candidate for pellet therapy) will depend on what type of alopecia the client is experiencing, whether it is mostly genetic, caused by too much testosterone and DHT, poor nutrition, thyroid imbalances, or something else. This will all help us to determine if hormone pellets for men are the perfect option for the client.

Whatever it is, we can assure you we will take the time to examine your case personally, and do our best to figure out how to improve your quality of life! 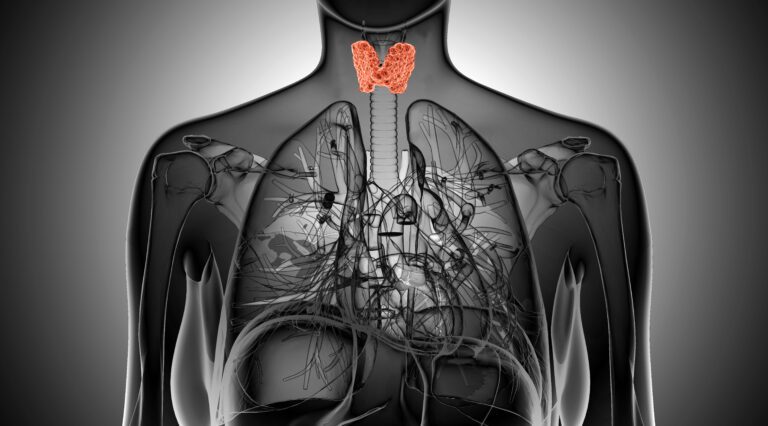 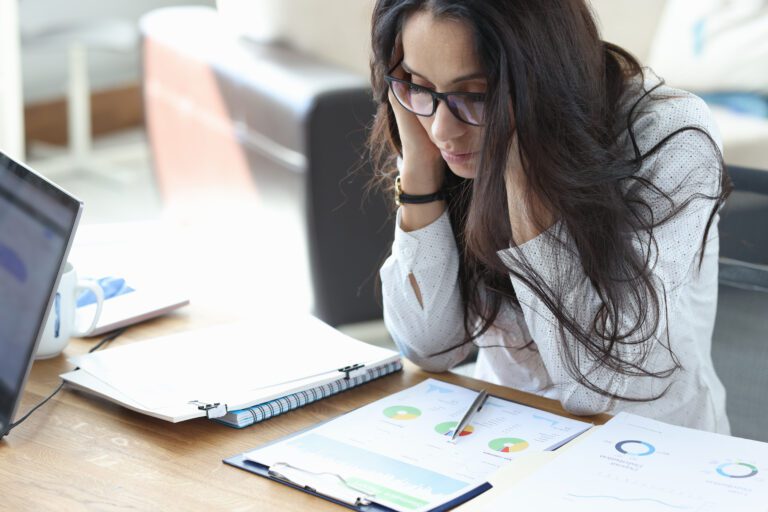 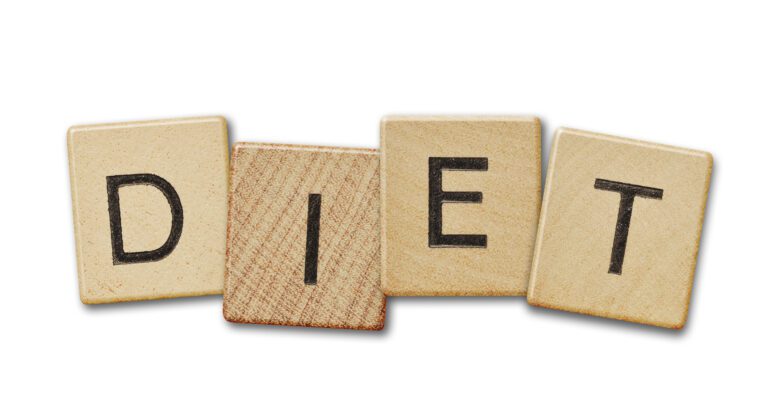 This Is How to Stop the “Dieting Cycle”

Dieting rates have increased by three percent within a decade, while obesity rates rose from 34 to 42 percent. Among those who participate in diets, over 50% have chronic illnesses related to their participation, including diabetes and heart disease. 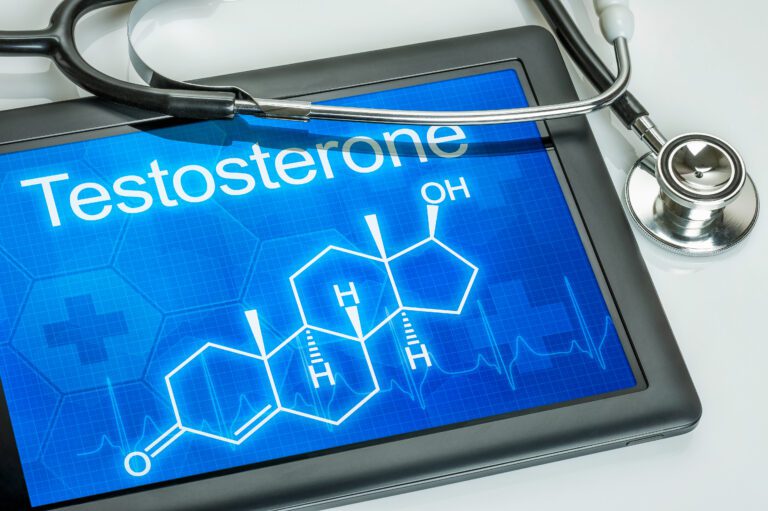 If you think that only senior citizens need to worry about low testosterone levels, think again. Researchers have found that by the age of 45, 40% of men have hypogonadal symptoms. The good news is that there 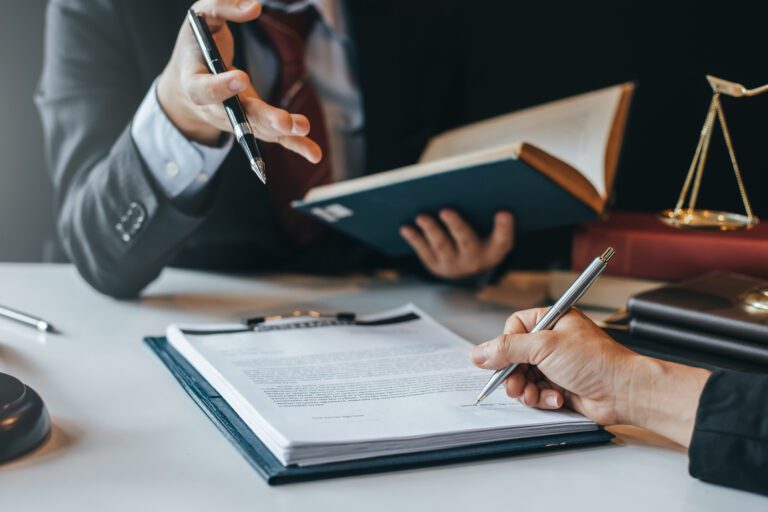 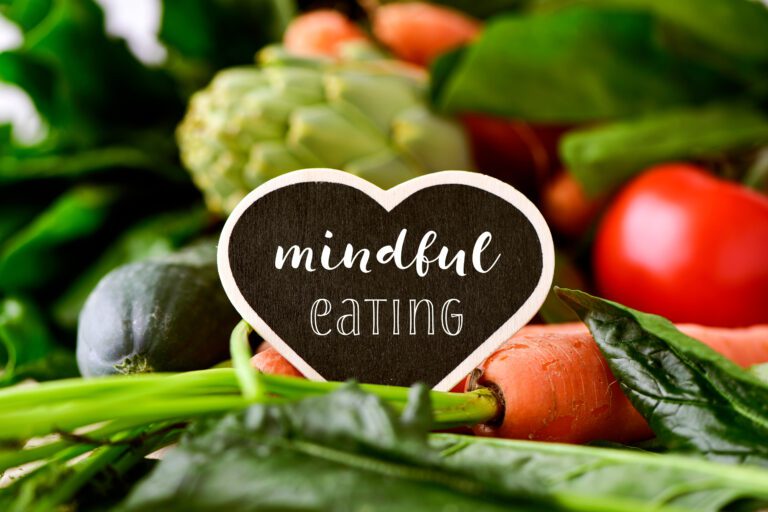 Did you know that mindful eating activates the part of your nervous system that reduces stress throughout your body? If you’re feeling the effects of stress in your daily life, why not try mindful eating? Mindful eating gets you